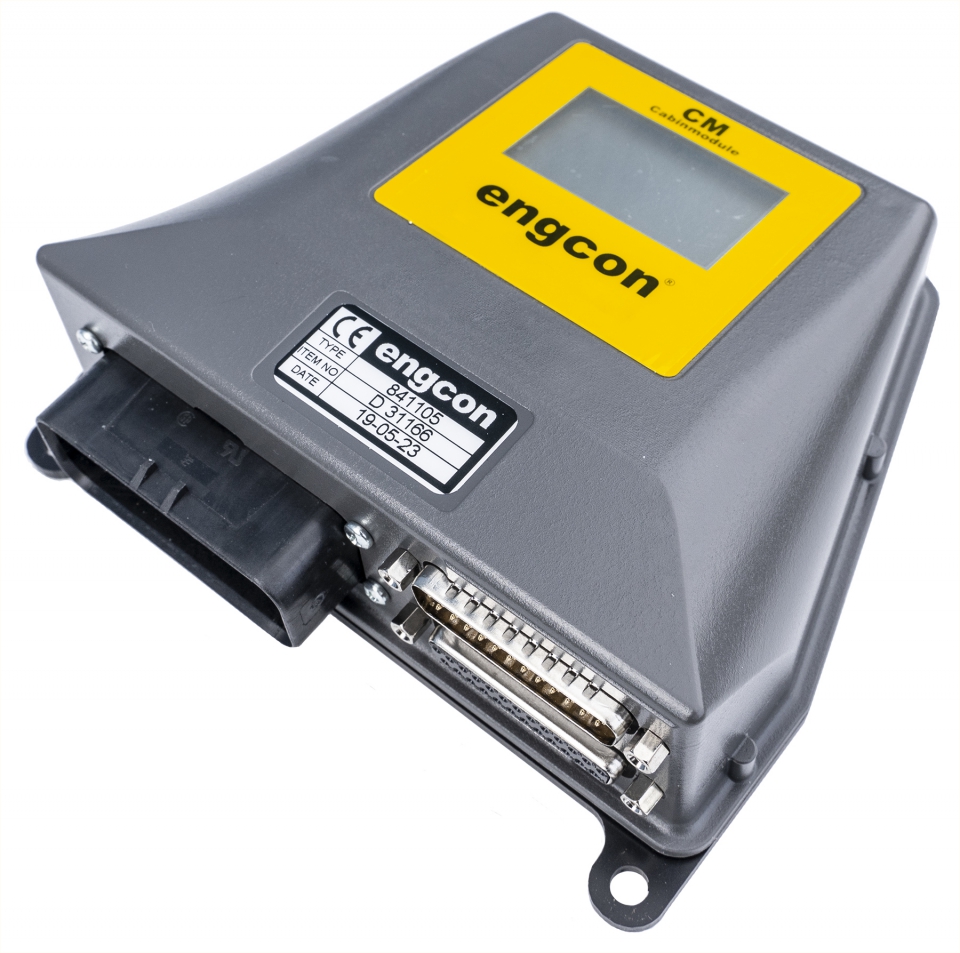 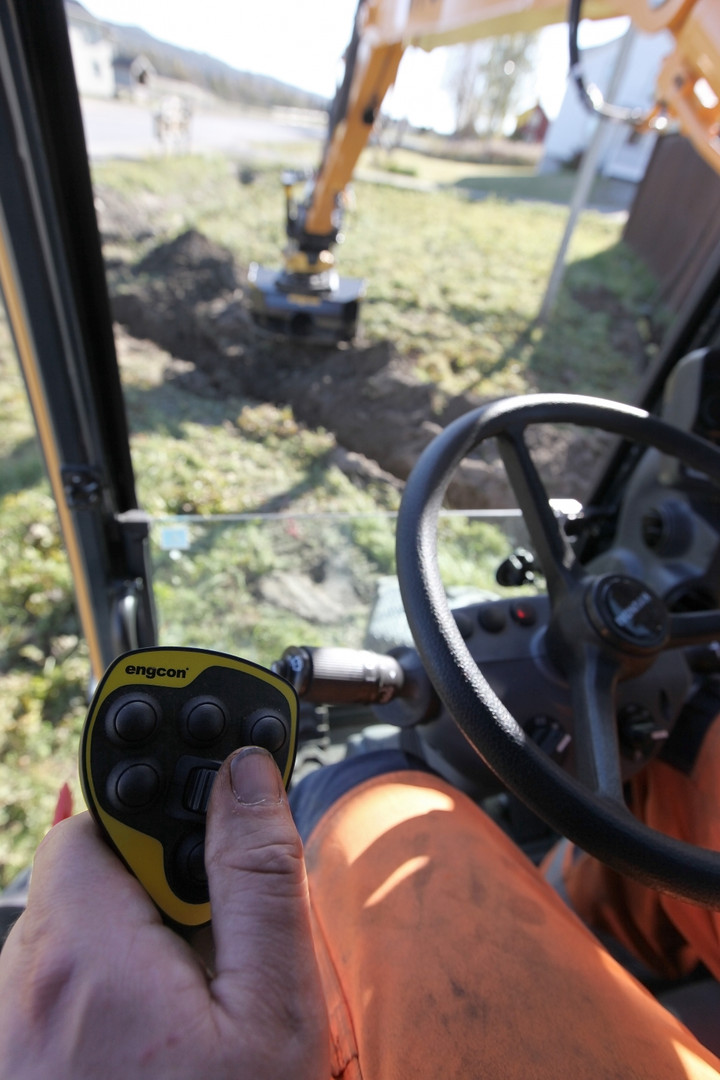 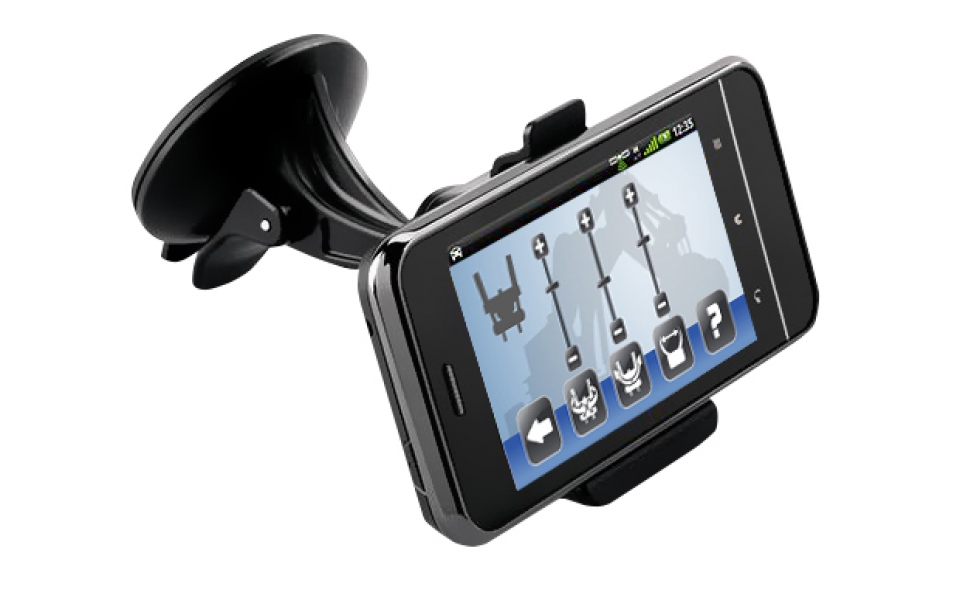 Our DC2 control system meets the high standards demanded of all components such as hydraulics, electronics and software. Together with Engcon tiltrotators and Q-Safe, the DC2 makes for a safer working environment. DC2 offers the option of track control, wheel steering and boom slew as well as other excavator functions. A smartphone app allows remote support as a complement to PC and USB cable connection. The product meets the ISO 13849-1 safety standard.

* additional rollers and functions can be accommodated